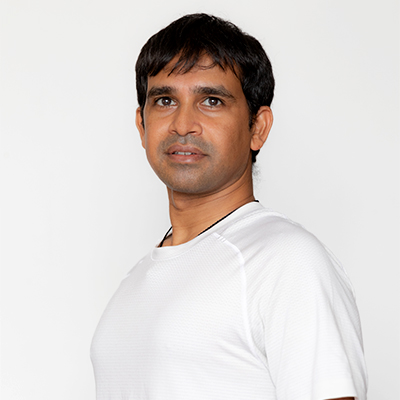 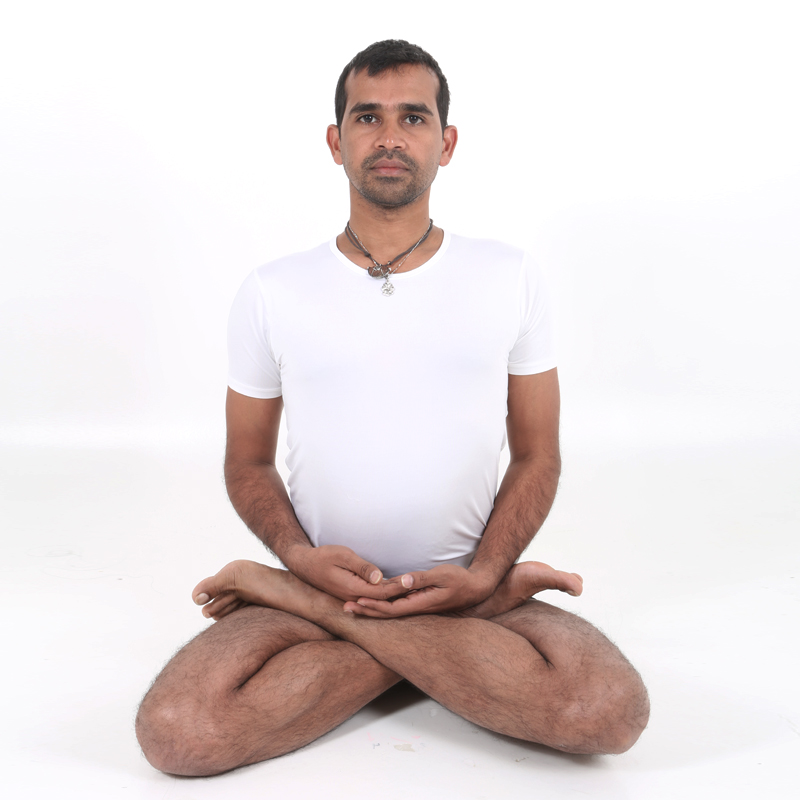 Hailing from Mysore, India, practising yoga would seem very natural to Shiva as it is part of his culture and tradition. He was introduced to a yogashala at the tender age of 6 and he has been practising ever since. In 1996, he began his yoga teaching journey in primary and high schools in India before he shifted to a professional yogashala a year later. In 2000 he followed his aspiration to spread his teaching farther – from the Middle East to Europe, Latin America to North America, and finally arrived in Hong Kong in 2008.

Shiva is grateful to all Teachers he has encountered on his yoga path.  Their contribution to the world, their dedication to yoga and helping people in various ways through yoga practice have always inspired Shiva to pursue the same in his own life.

A demanding teacher, Shiva guides his students to practise yoga in different ways and with strict discipline. He emphasises the importance of proper body alignment and breathing – not just moving the body to form a pose but following a step-by-step method to reach heightened awareness of body, mind and self through longer holding time. He is also renowned for his therapeutic approach to yoga in helping students to improve their health both physically and mentally. 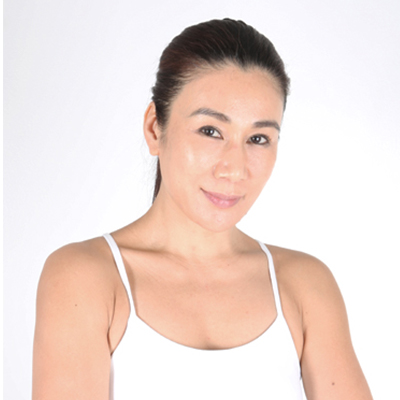 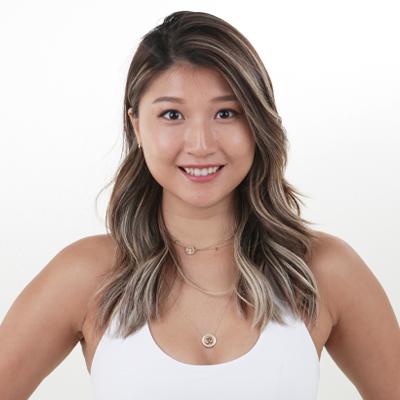 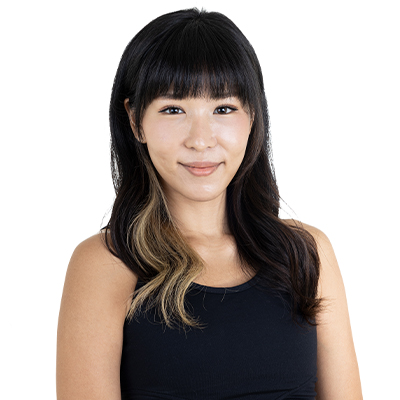 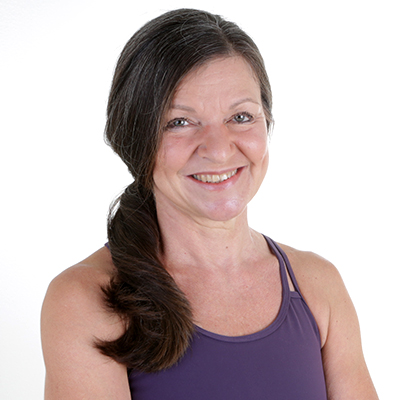