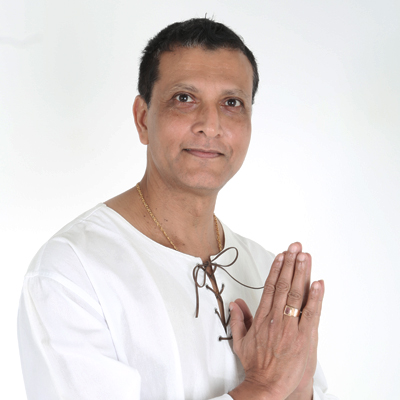 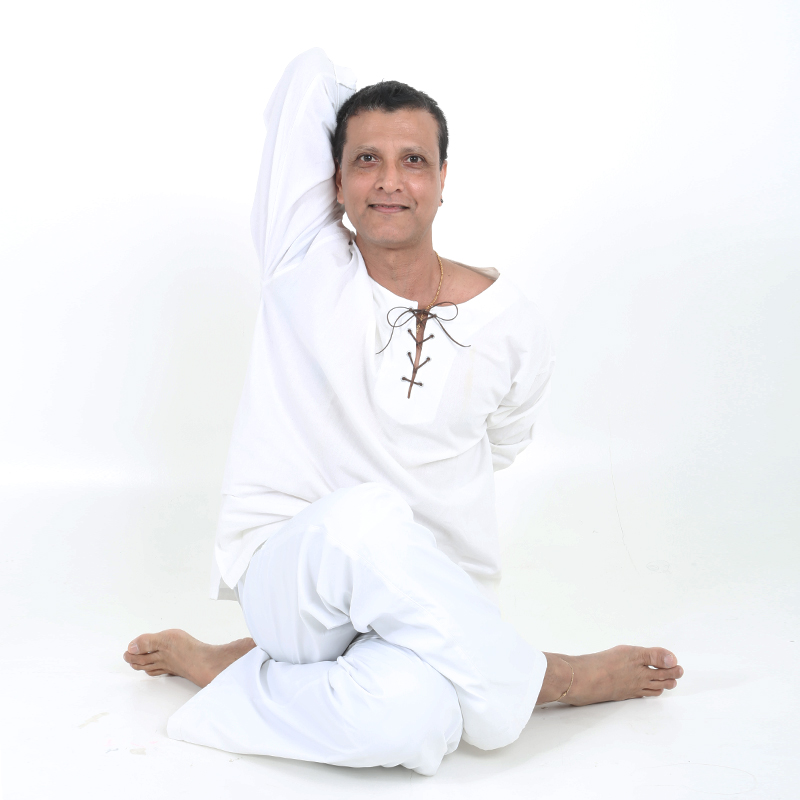 After winning the Champion of Champions in the All India Yoga Competition 1987 – the highest honour in the competition field – he became a popular spokesperson in the media, sharing his philosophy and acting as a renowned judge for many national and international Yoga competitions.


He is deeply influenced by closely assisting his Guru Sri Sri Ravishsnkar and is greatly inspired by his teachers Mr. Universe Monotosh Roy, Mr. Nabin Chandra Das and the Noble Lorette Her Holiness Mother Teresa. Deva has further developed the therapeutic aspect of his yoga knowledge by obtaining a Yoga Therapy diploma and starting Oriental Yoga Gym in 1989, his own yoga clinic for people with chronic and psychosomatic issues. Through one-to-one personalised prescriptions of a well-rounded yoga practice, Deva has rejuvenated and transformed thousands of patients.

He started his teaching career in India in 1983 and has been teaching in Hong Kong since 2003, always committed to bringing his practical knowledge of traditional Yoga to a modern city. Deva believes there is no right, wrong, good or bad in a Yoga practice. Rather, one learns from step one and continues learning to unlimited levels of progress through regular practice in his classes. His experience on judging panels has cultivated his astute eyes for body adjustments, thus enabling him to take one's Yoga potential to new heights. His classes also offer the skills of teaching (how to guide different levels of practitioners according to their physical, mental and psychological abilities) and the therapeutic benefits of Yoga. Join his workshops, outdoor practices and Yoga retreats to experience how a real Yogi lives and the true meaning of practising Yoga.

Deva’s goal is to inspire his students to truly realise the art of being mindful, to stay connected with the universe and to reach the ultimate stage of life growth. 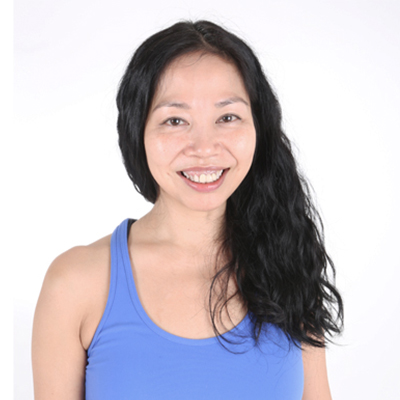 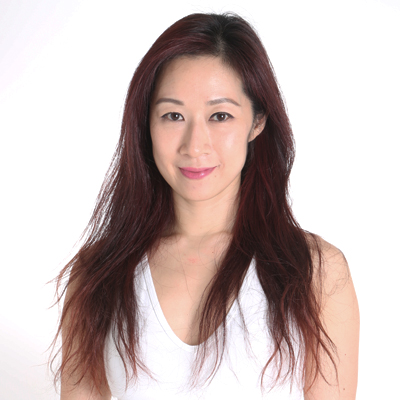 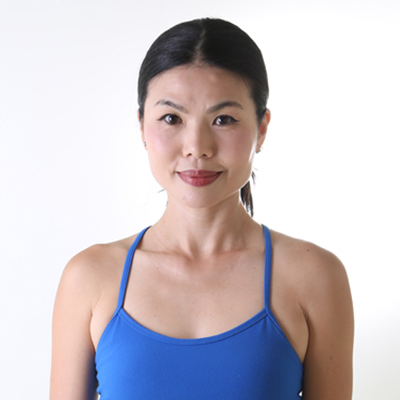 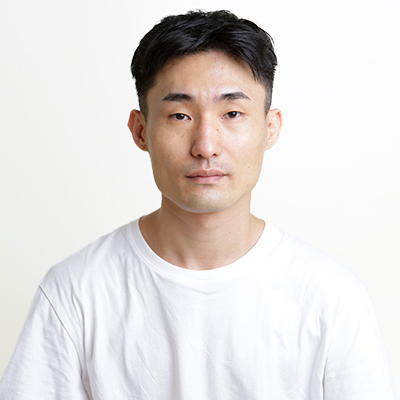