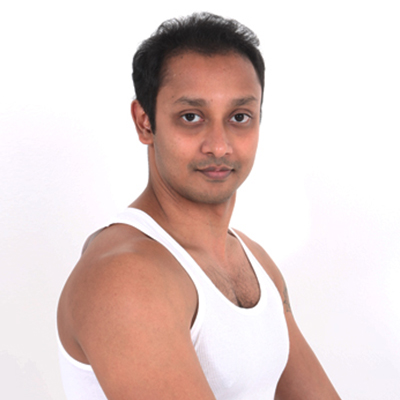 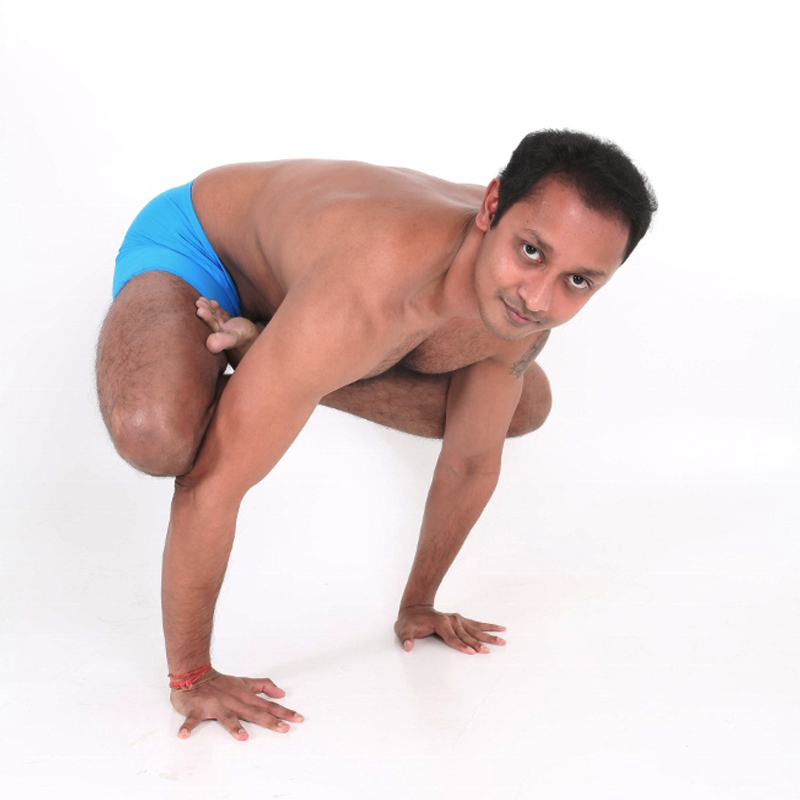 Samrat's practice began at the age of 7. After his second year of practice, Yoga drove him to continue his inculcation with higher motivational spirit. Samrat holds prestigious yoga titles like Yoga Jyoti, Yoga Saundarya, Yoga King, Yoga Shree, and eventually the acclaimed "Champion of Champions" award in the All-India Yoga Asana competitions in 1999. With years of practice, Samrat gradually realised that yoga is not merely limited to sport or an exercise to strengthen and lengthen – its greatest benefits are cultivating self-discovery and acceptance through its spiritual embrace. It's a science of healing oneself and attaining a state of mindfulness that eventually leads to positive actions and a person’s growth in the ocean of universal energy. Teaching yoga for him is an honour of being able to share the gift of this holistic science with the world.

Samrat started his teaching career in Hong Kong in 2004. He has encountered many other teachers who have ushered him into his role of life with clarity and exposed him to the next level of spiritual development through practice. Samrat conducts teacher trainings, workshops, yoga conferences and retreats globally.

Samrat has devoted his life to the subject of yoga and is best known for his clear, precise and methodical teaching style that fuses the body’s biomechanics with a balance of asana, pranayama and meditation. His tangible knowledge, curiosity and ability to transmit with openness ushers the integration of deeper consciousness to his students. Samrat paves the way for practitioners to nourish their physical and spiritual well-being, which has allowed them to evolve into successful yoga teachers working globally. Samratʼs teaching style is based on functional anatomical alignment and breathe awareness. His belief is a complete practice that constitutes a still mind with clarity and consciousness in actions both inside and outside the yoga studio. His classes are accessible to practitioners of all shapes, ages and interests. Students can expect to explore their strengths, work on focus, and learn to find the hidden bliss that is the true nature of every being. 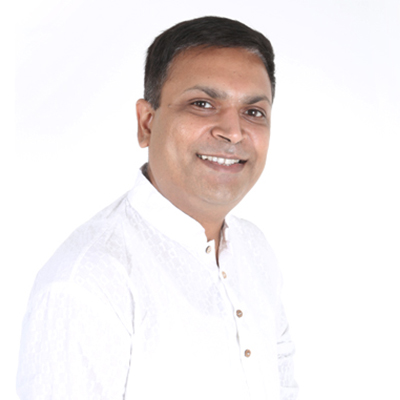 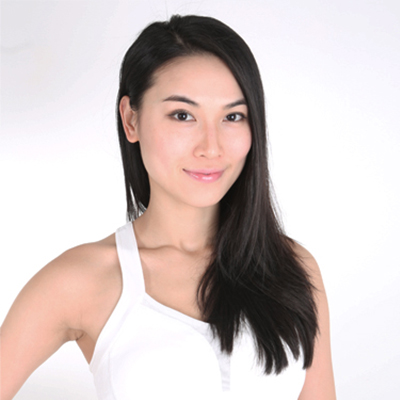 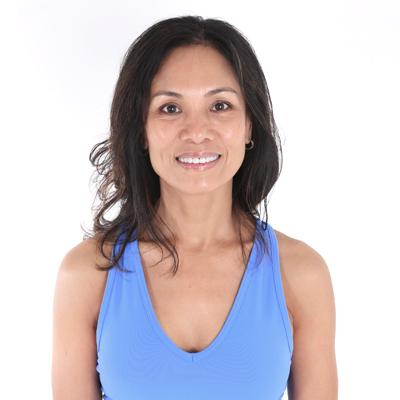 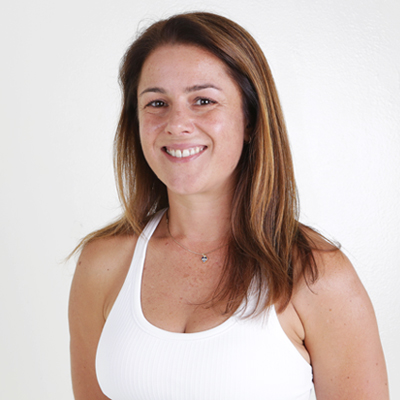